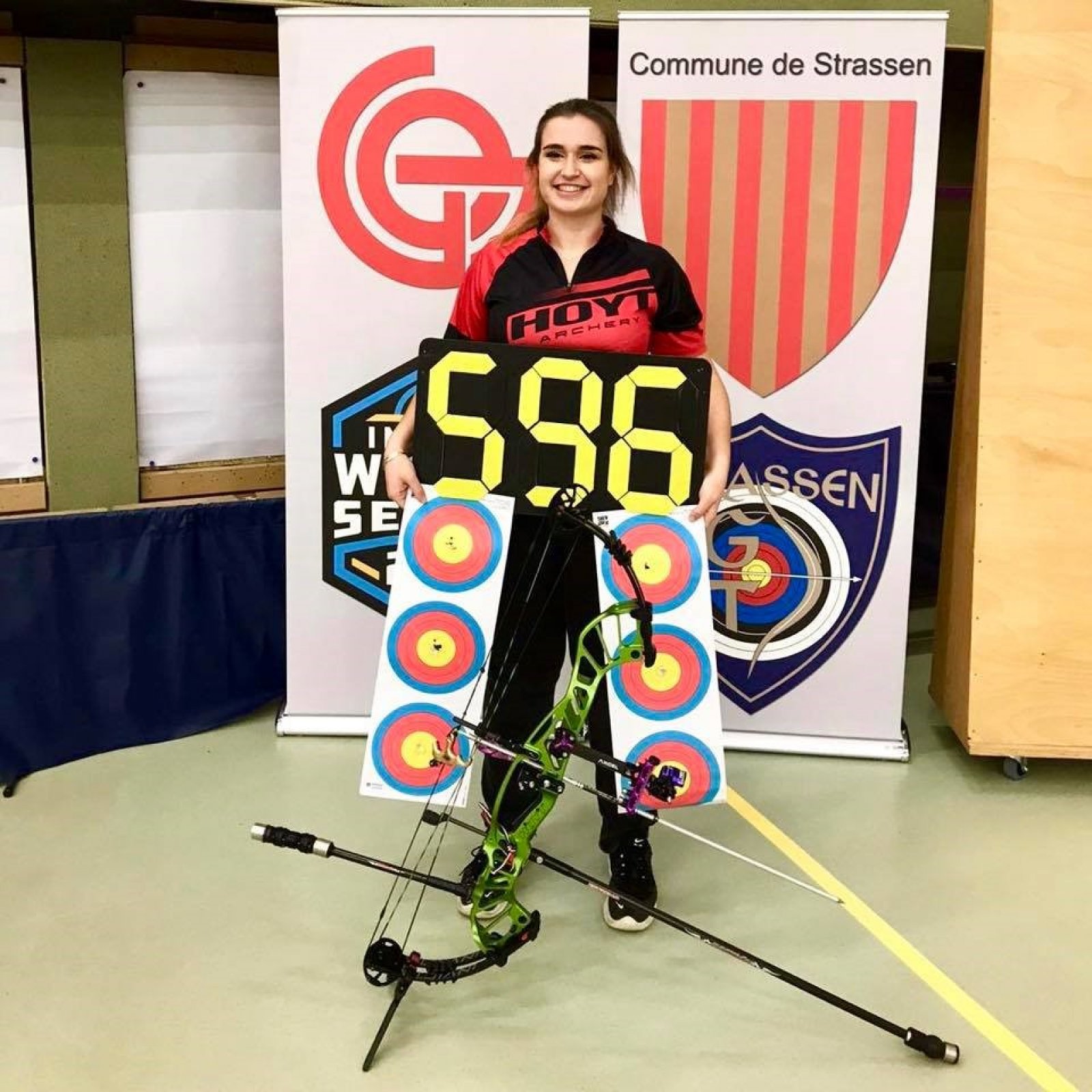 The GT Open held many more successes with Mike Schloesser (NED) only missing the 10 twice during the entire weekend as he shot his way to gold, including a perfect gold medal match with his Hoyt INVICTA. Crispin Duenes (CAN) took home gold in the men's recurve division shooting his new Formula Xi and Carbon Velo limbs. Willem Baker (BEL) took home the Silver with his Hoyt Formula System bow. Casey Kaufhold (USA) qualified second and went on to bring home the bronze with her new Hoyt XCEED and Carbon Velos limbs. 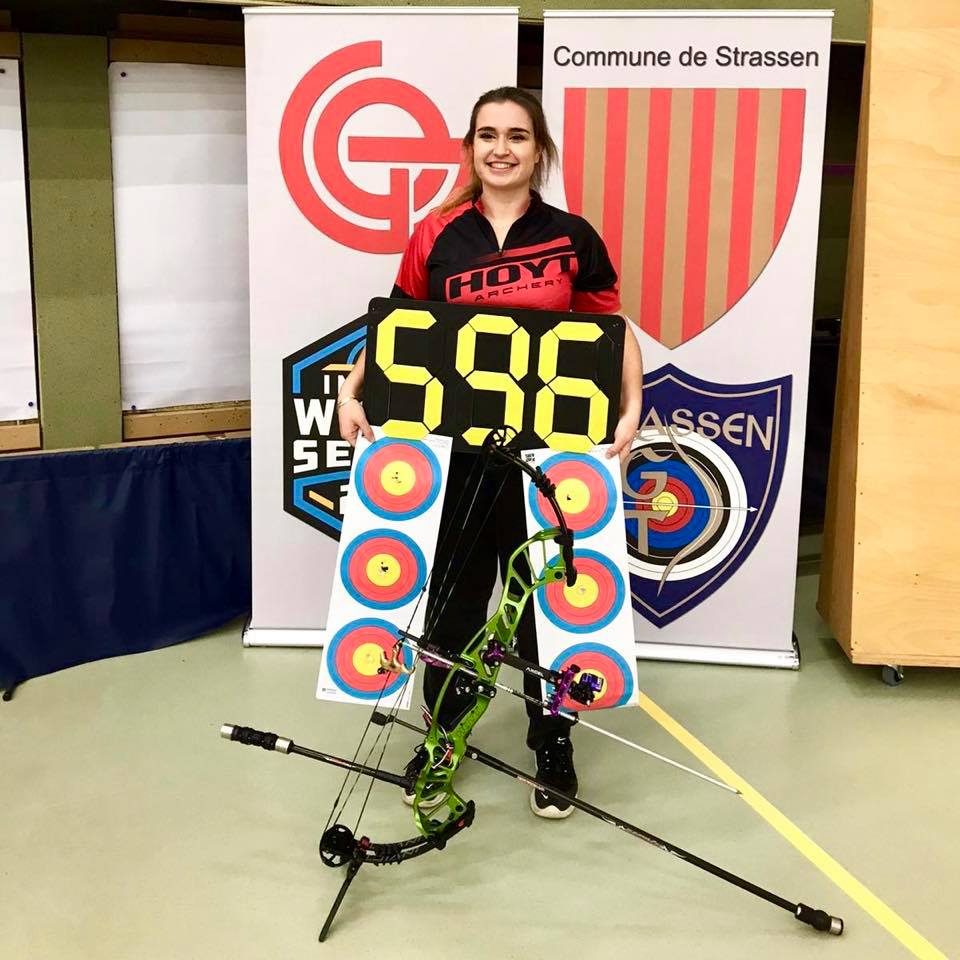 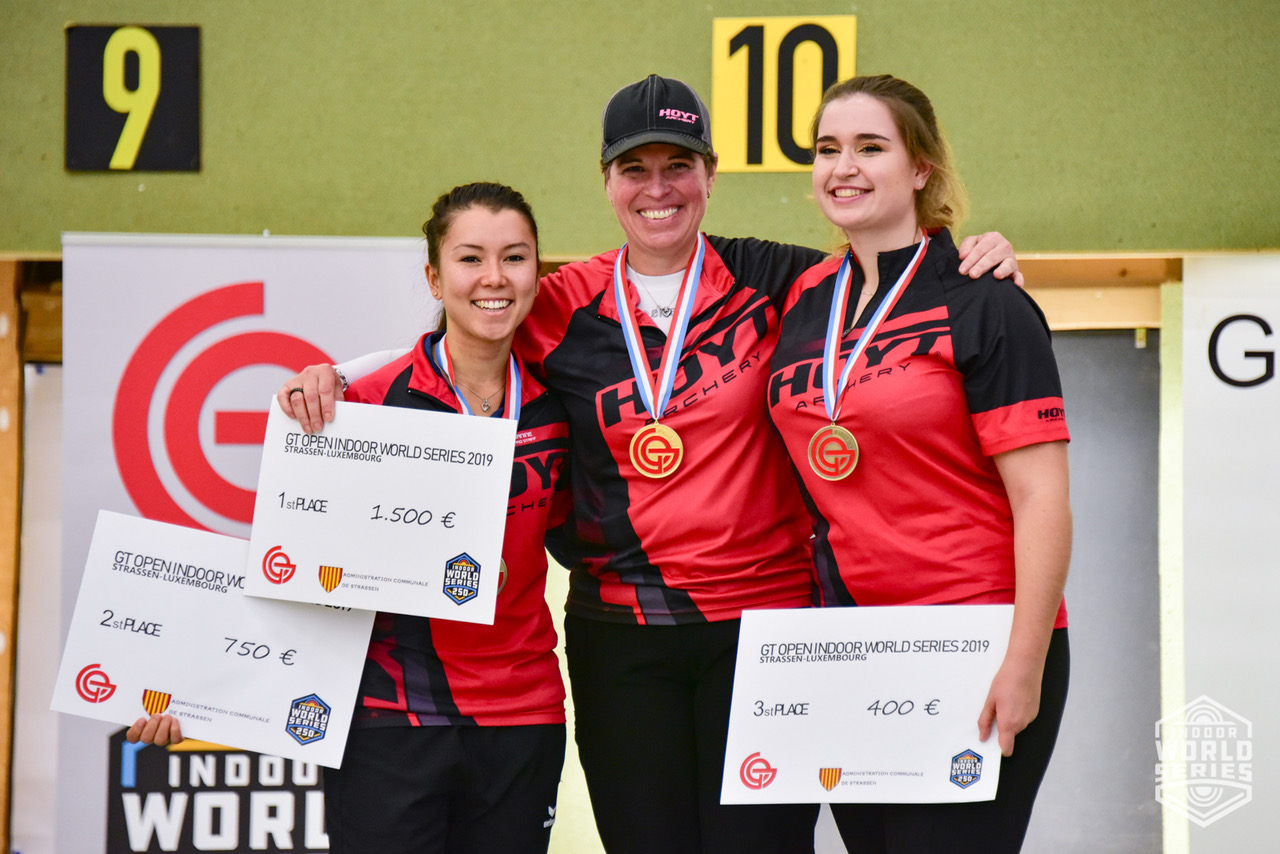 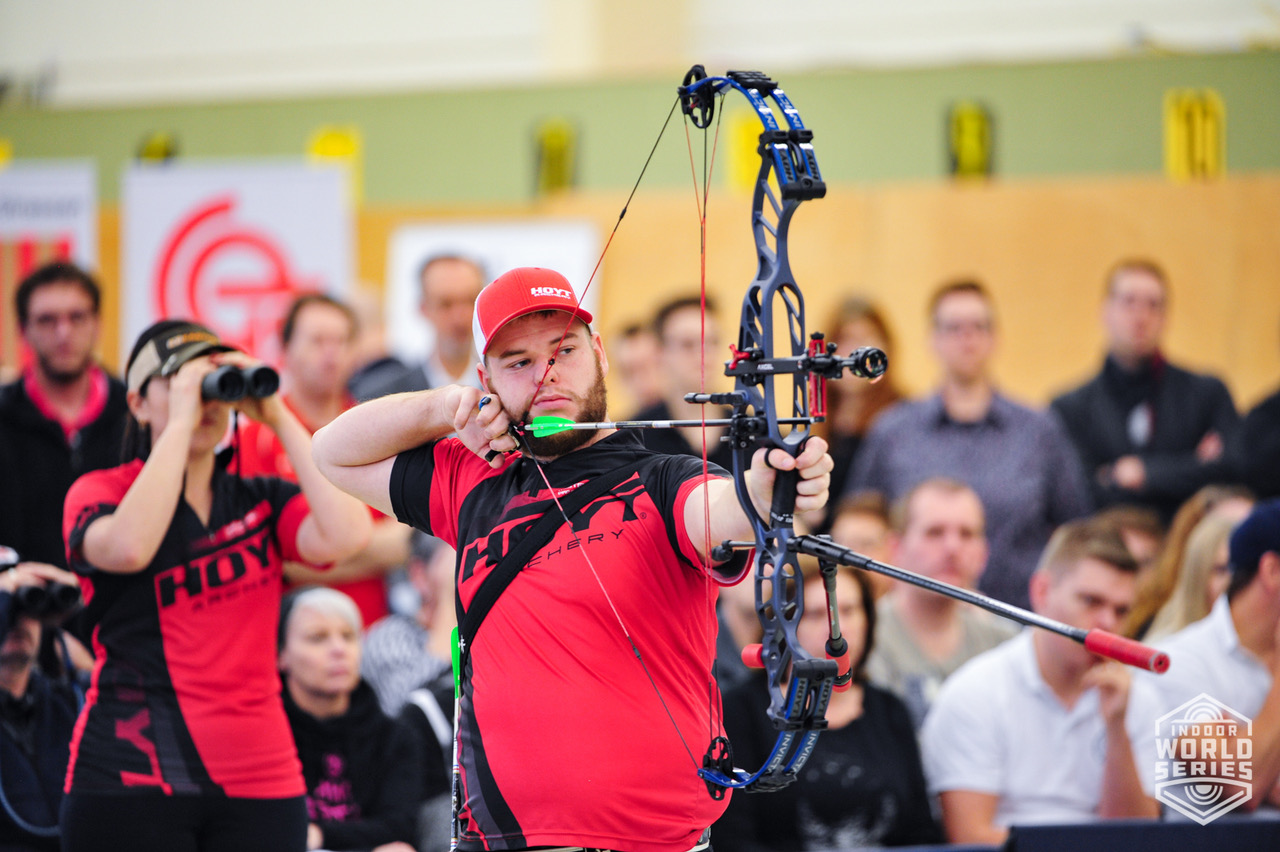 Mike Schloesser, shooting his Hoyt INVICTA, qualified with a 599 and went on the win GOLD with a perfect 150 match. 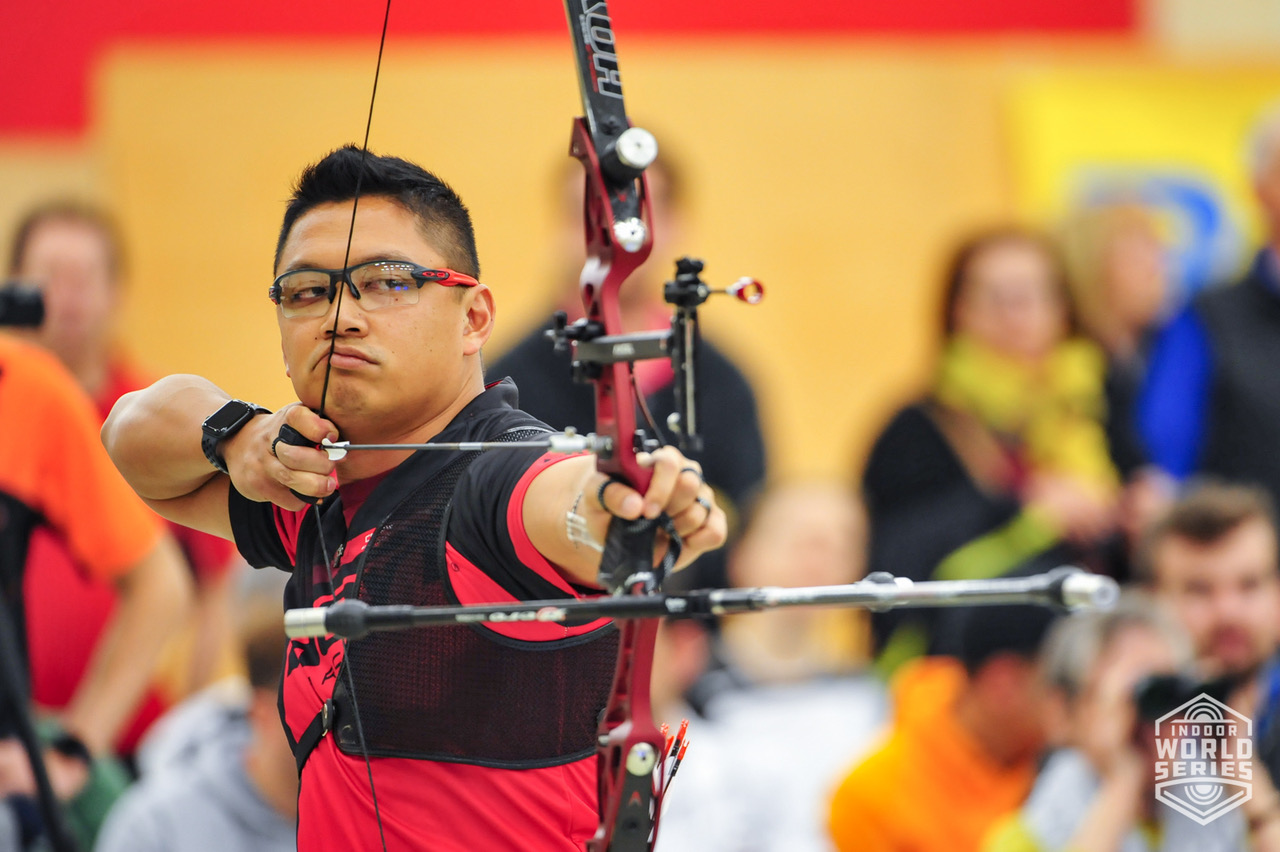 Crispin Duenas climbed his way to GOLD with his FormulaXi.